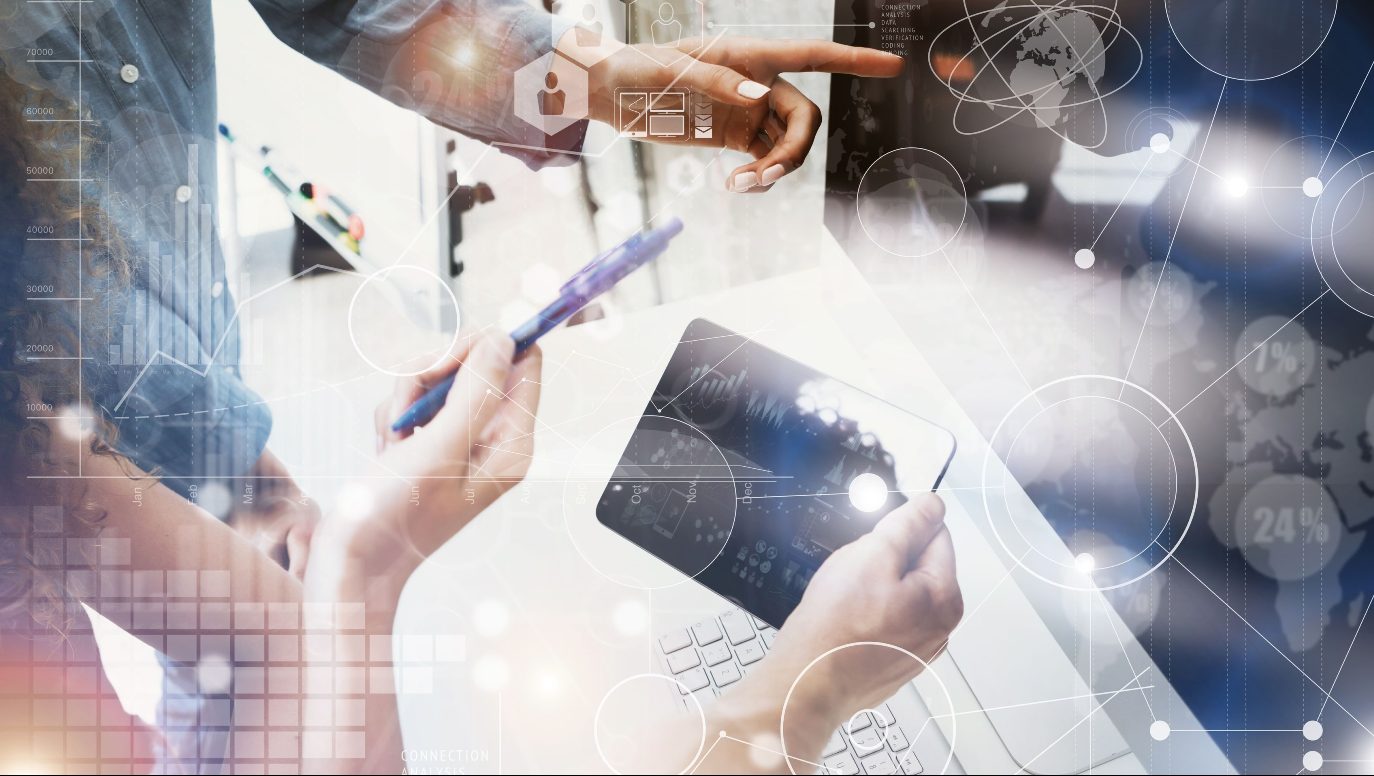 The course is separated into 12 modules as listed below :

THE LEARNING OUTCOMES FOLLOWING A SUCCESFUL COMPLETION OF THE COURSE REQUIREMENTS WILL INVOLVE :: 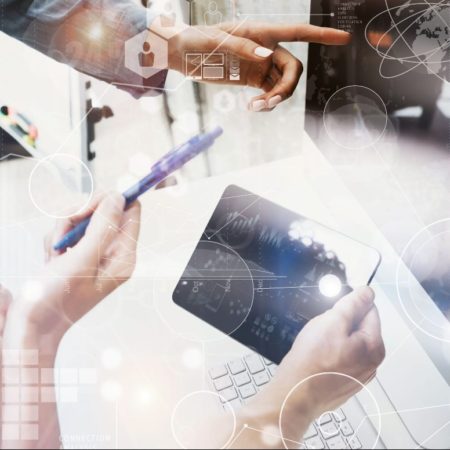 Energy Design and Airconditioning of Buildings