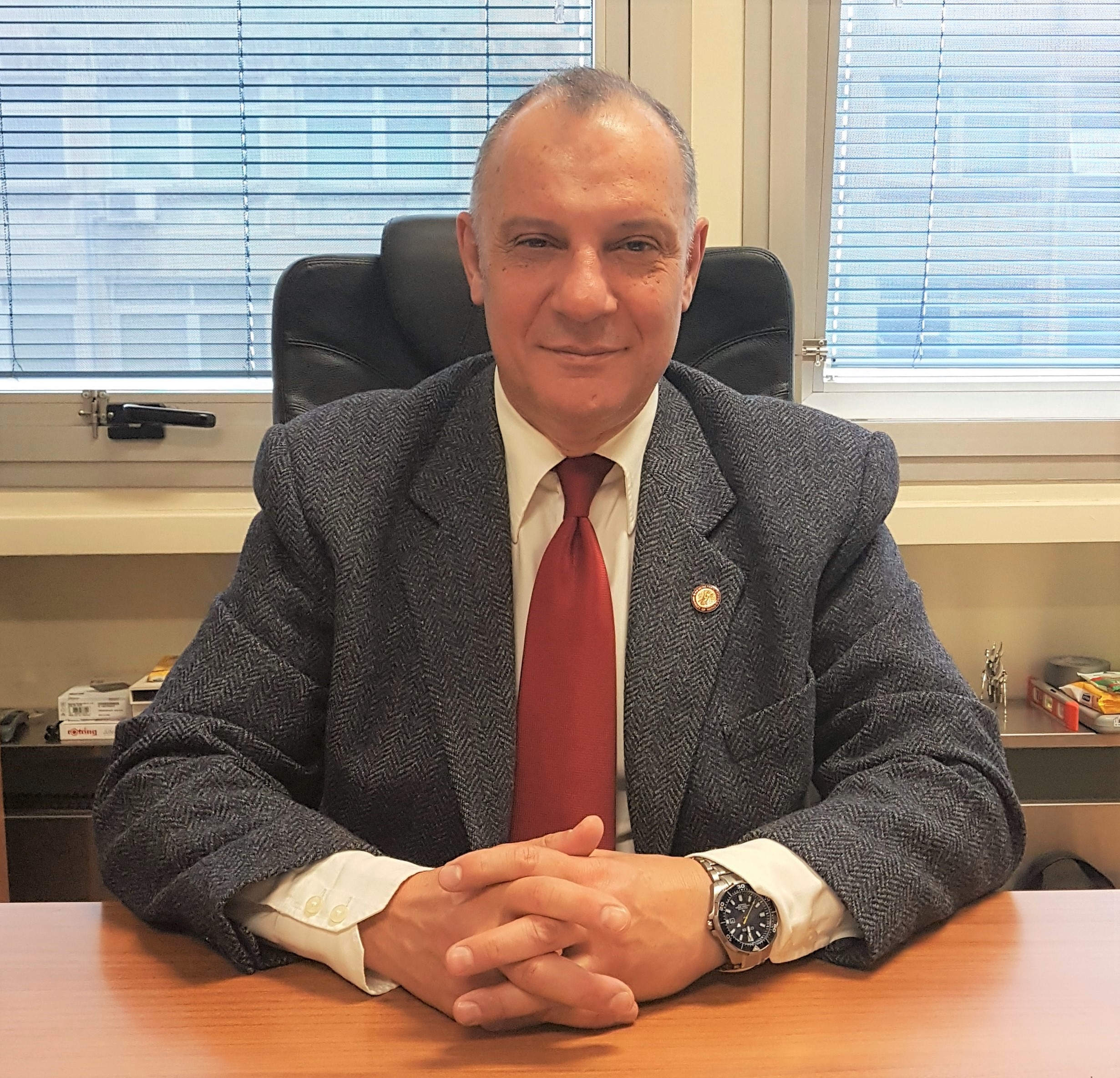 COURSE CONTENT Fundamental theories of kinematics, vector and matrix algebra, numerical methods for use in computational mechanics, computer programs for analyzing the response of...