He is a member of the: Institution of Mechanical Engineers-IMEchE (http://www.imeche.org/) since 2000, registered as a Chartered Engineer (Reg. N.: 594894) in the Engineering Council (http://www.engc.org.uk/), the Virtual Research Laboratory for a Knowledge Community in Production – VRL-KciP since 2004 and member of the Technical Chamber of Greece and the Technical Chamber of Mechanical and Electrical Engineers.

He is a reviewer for forty (40) International Journals and International Conferences and member of the editorial board for two (2) International Journal.  He has acted as a member of the organising and programme committees of eight (8) International Conferences. Since 2002 he has been involved in more than twenty (20) RTD projects funded by the EC, acting as a Research Engineer, Technical and/or Project Manager, in the field of Advanced Manufacturing Processes. He has supervised over forty (40) Student and Diploma Thesis in the Faculty of Mechanical Engineering & Aeronautics of the University of Patras and the Hellenic Air Force Academy, many of which were conducted in cooperation with industries and in topics relevant to the Manufacturing Processes. He has more than 120 publications (thirty (30) publications in international refereed scientific journals, eight (8) publications in Greek refereed scientific journals, six (6) chapters in books, eighty (80) publications in conference proceedings with review in the full paper. His scientific work has been acknowledged by the international scientific community as the total number of unique citations of his research publications is 1700 (based on Scopus and Google Scholar citation indices). 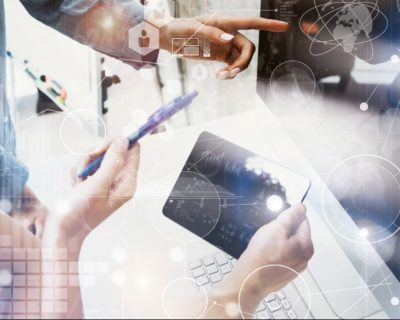 INTRODUCTION TO MECHANICAL AND AERONAUTICAL ENGINEERING

COURSE CONTENT Fundamental theories of kinematics, vector and matrix algebra, numerical methods for use in computational mechanics, computer programs for analyzing the response of...